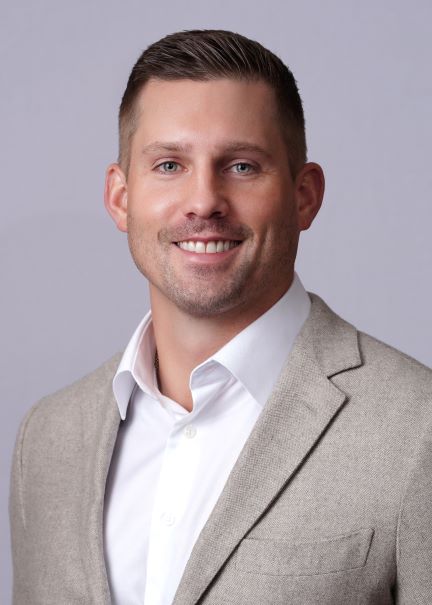 As Senior Vice President, Ben joined Swearingen Realty Group, L.L.C. (“SRG”) in 2012, specializing in exclusive tenant representation and corporate services.  During his tenure, he has completed transactions on behalf of his clients in over 40 states, as well as in Canada and the UK.  As a top producer at SRG, Ben has focused on pursuing strategic partnerships with industrial, office, and healthcare users in both private and public sectors, assisting with strategic portfolio management across their real estate portfolios..

Ben is a native of Dallas, Texas. He was educated at Southern Methodist University (“SMU”) and graduated with a B.S. major in International Studies with a minor in Economics.  Ben was awarded a full scholarship by the SMU Football Team and played under both Head Coach Phil Bennett and June Jones from 2007-2010.  In Ben’s off-time, he enjoys spending time with his family at his ranch in Brock, Texas.  He is an avid bow-hunter, sportsman and outdoorsman.  He currently resides in Dallas, Texas.