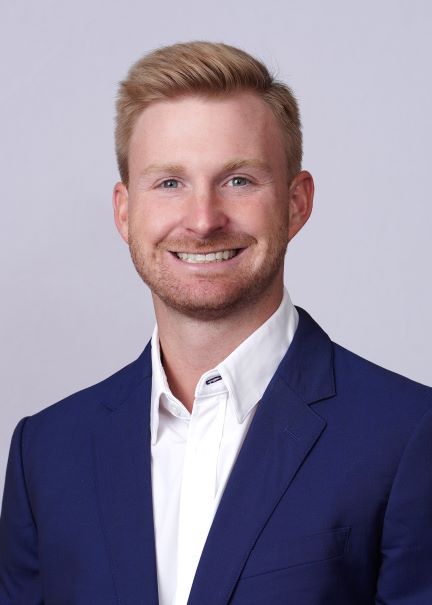 Ryan joined Swearingen Realty Group, L.LC. (“SRG”) in 2022 as a Tenant Advisor.  During his time in this role, he has been responsible for site selection, lease negotiation, and market analysis for a variety of clients represented by senior brokers of the firm.

Prior to joining SRG, Ryan played six seasons of professional baseball with the Los Angeles Dodgers and Baltimore Orioles organizations.  During his time there, he learned numerous leadership skills and working with teammates from all over the world.

Ryan graduated from Texas Tech University and was a member of the baseball team that went to the College World Series twice from 2014-2016.  In his free time, he enjoys golf, traveling, watching the Dallas Cowboys and all Texas Tech athletics.