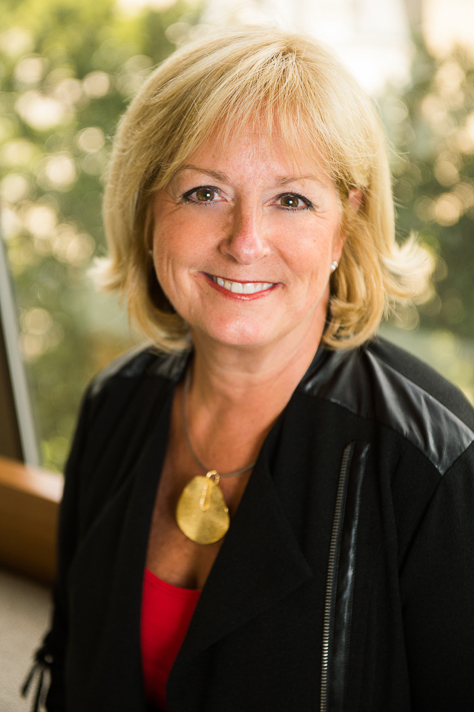 Carrie began her association with Swearingen in 1996 as an administrative assistant for two of the five owners. She was promoted to vice president of administration in 2007, and promoted again in 2012, to senior vice president where she supervises all aspects of the company’s administrative services. Her spectrum of responsibilities for the firm includes human resources, administration, accounting, as well as information technology support surrounding Swearingen’s computer system.

Throughout her tenure, Carrie has been involved not only in the administrative side of running a commercial real estate company, but she is a key player in the actual deal-making process. She is involved in the financial analyses of commercial leases using an in-house program that was designed exclusively for SRG.

Carrie has been responsible for maintaining SRG’s in-house lease management database, which allows users to monitor all critical dates concerning their leased properties, providing easy access to the various data elements of the lease.

Some of her notable experience includes:

Carrie and her husband, Jim, reside in Carrollton, Texas.