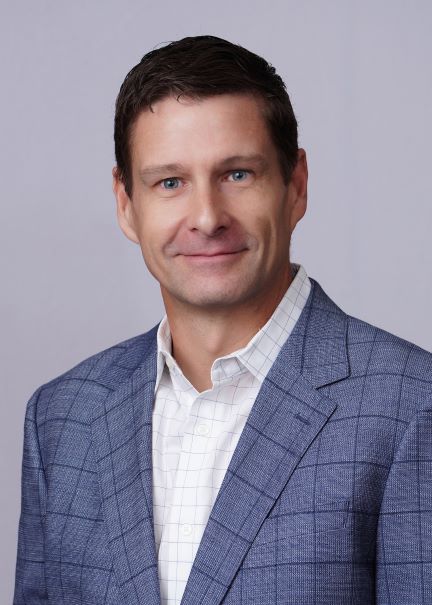 Granville joined Swearingen (”SRG”) October 2002 as a market analyst. His duties in this position required him to identify and evaluate available space that fit within the parameters of a client’s need. During this time, his research contributed to the leasing and acquisition of over 600,000 square feet of space in 14 states. Granville believes that the experience and knowledge gained as a market analyst provided him with an excellent foundation for his tenured career in commercial real estate.

In 2003, Granville became an associate broker with SRG. Granville’s specialty is end-user representation with deep involvement in corporate services and national site location for his clients. Granville has negotiated in excess of 1,000 leases or purchase contracts, of all sizes, in various markets throughout the United States. In 2006, Granville’s success was recognized when he was promoted to vice president and again recognized in 2013 when he was promoted to senior vice president. He is repeatedly recognized as a Swearingen Top 10 Producer.

Granville graduated from the University of North Texas with a major in real estate. He resides in Dallas, Texas, with his family.